For the past few weeks I've been taking part in a Bra-Making Sew Along led by Amy of Cloth Habit.  So much fun!  Sewing lingerie is much easier than one might expect.

I'd say that, for me anyway, that fiddling around with fit has been somewhat tedious.  I imagine my fellow sew-alongers may have similar feelings.  However, with expert guidance from Amy and Norma the seemingly mysterious art of bra-making has been made accessible!  Thank you so much ladies :D!

Bra one is now complete, and a couple amateur moves on my part resulted in a bit of a snug fit in the upper cup.  Easily tweaked and remedied for round two though.  And though the fit is slightly off, I am pleasantly surprised by how great the finished garment looks! 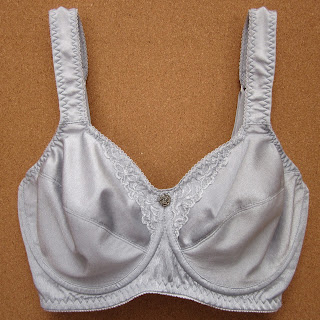 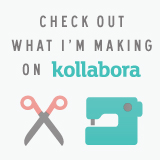 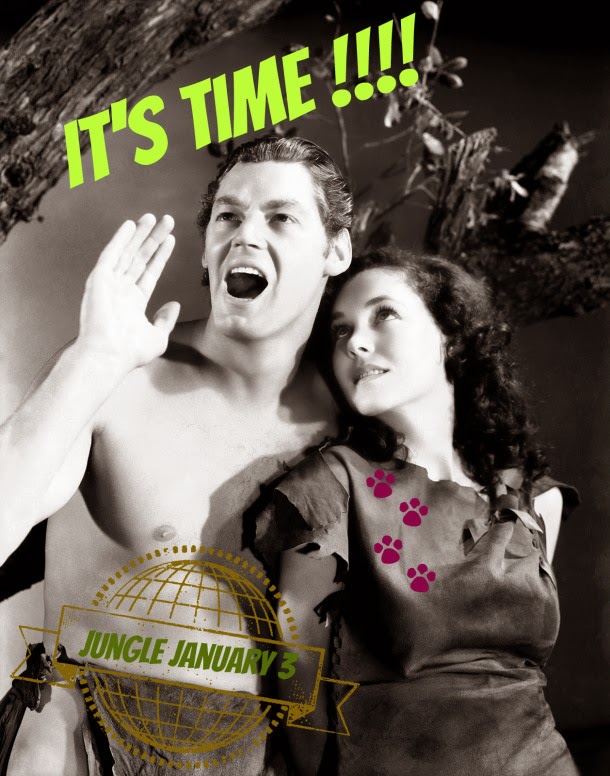 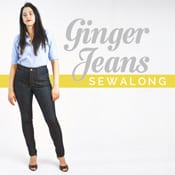